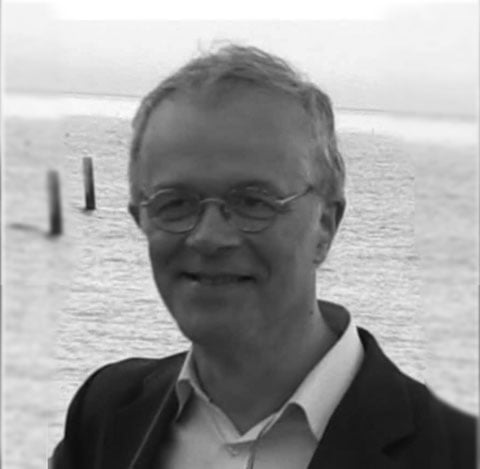 Professor of neurophysiology and human physiology

Fabrizio Benedetti, MD is Professor of Neurophysiology and Human Physiology at the University of Turin Medical School, Turin, Italy, and Director of Medicine and Physiology of Hypoxia at Plateau Rosà, Switzerland. He has been nominated member of The Academy of Europe and of the European Dana Alliance for the Brain. He is author of the book Placebo Effects (Oxford University Press, 2nd Edition, 2014), which received the Medical Book Award of the British Medical Association, and The Patient’s Brain (Oxford University Press 2010). In 2012 he received the Seymour Solomon Award of the American Headache Society, in 2015 the William S Kroger Award of the American Society of Clinical Hypnosis. In 2015 he was nominated member of the Council of Scientists of the Human Frontiers Science Program Organization.